bernslily
posted on 1 month ago — updated on 1 month ago
103
views
Any fan of the Harry Potter universe knows this nagging feeling of sadness at the impossibility of being in the wizarding world. However, a part of this world is available to us.

Any fan of the Harry Potter universe knows this nagging feeling of sadness at the impossibility of being in the wizarding world. We will never see Buckbeak, play Quidditch, go to the school of witchcraft, or fight the Dark Lord.

However, a part of this world is available to us, because the action of the book and films takes place in London in the 90s. Writer J.K. Rowling described in detail the sights of the British capital in books, while filmmakers recreated magical locations using real streets, buildings, and architectural objects of the city. Now fans can visit all the places associated with Harry Potter, and feel the atmosphere of their favorite story.

If you are one of them, pick up 7 seater hire London and enjoy the famous sites with the whole family. A hire car makes it possible to get around from place to place, which means you can easily follow the route.

As you explore the filming locations of Harry Potter in the British capital, you will feel that the world of magic is almost real. It connects so closely with ordinary life in the UK that you begin to believe in miracles. 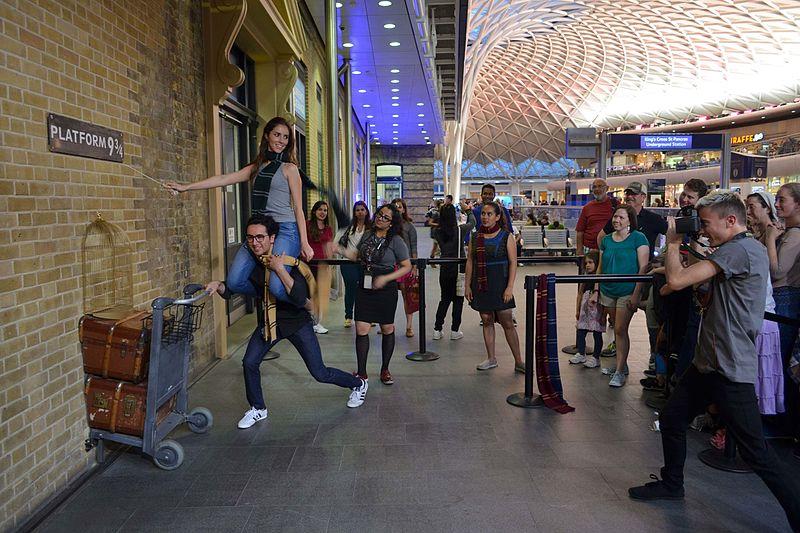 The station building itself is more than 160 years old, and all these years it has retained its original appearance. It has appeared more than once in literature, films, videos, so you should be surprised at the feeling of ‘déjà vu’ when you find yourself there.

However, the platform from which you can get through the secret entrance to the Hogwarts Express appeared after the book was published. The platform in the Harry Potter movie was actually filmed not between 9 and 10, but between 3 and 4 platforms. But this doesn’t bother anyone. After all, it’s still the favorite travel destination in the major city of the UK. 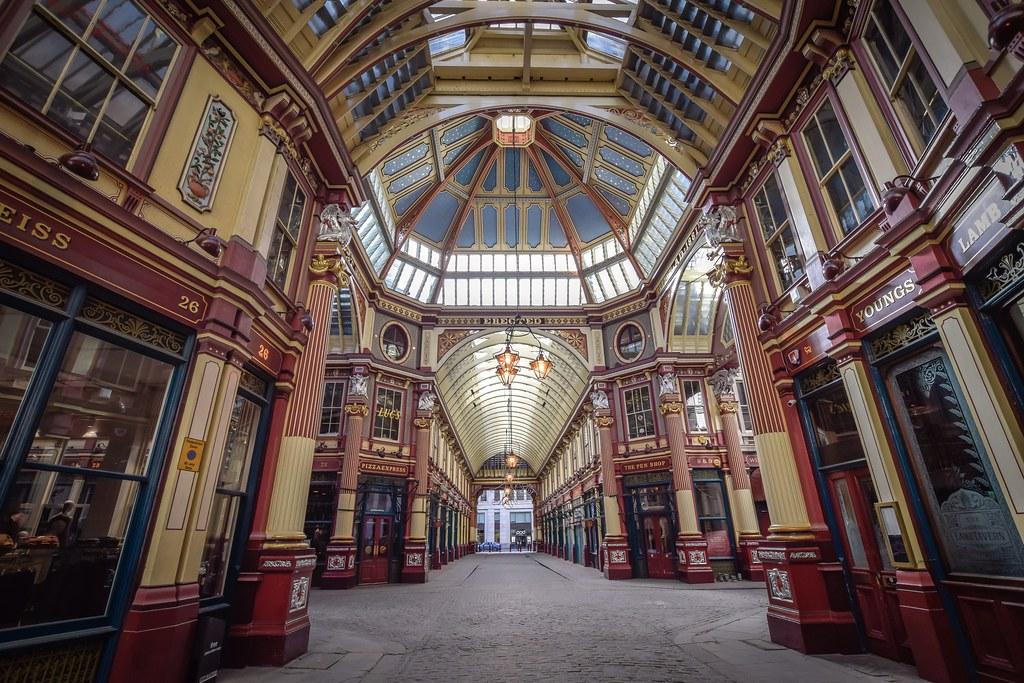 The oldest market in London is located in the historical centre of the capital. The British consider this place to be the heart of the city, as the market has been located there since ancient times. The current appearance of the shopping arcade has been preserved since 1881 and is a magnificent example of Victorian architecture.

Those wishing to walk in the footsteps of Harry should definitely visit Leadenhall on a guided tour. Then you can easily find Diagon Alley, the entrance to the Leaky Cauldron pub, and a lot of interesting information about the other locations. 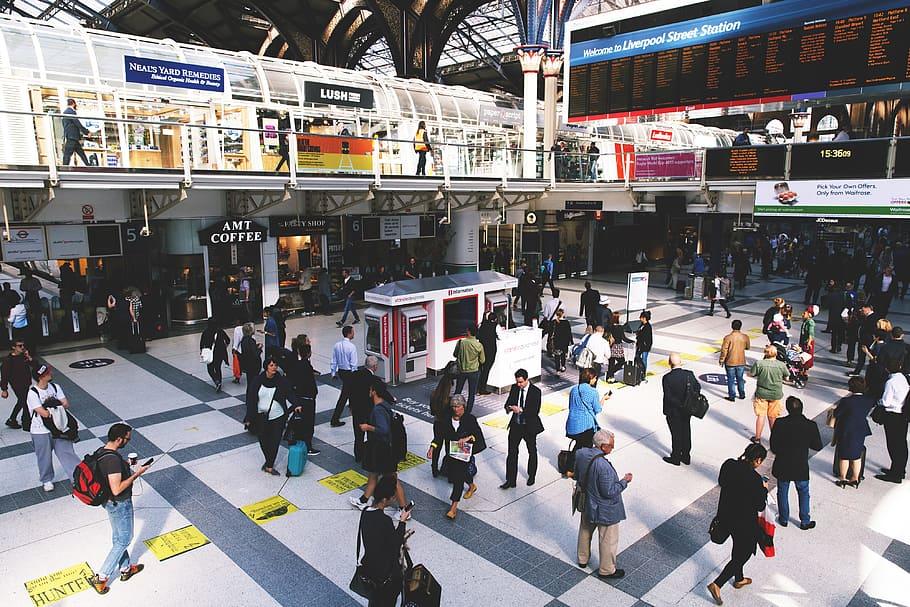 London Underground is the oldest in the world, which is why its stations fit so well into the atmosphere of magic. Westminster is the filming location of the fifth part of the movie. You can see it in the episode when Harry and Arthur Weasley went to the Ministry of Magic for a disciplinary hearing.

This station was opened in 1868, but still works fine and is now one of the most important city spots. Plus, above Westminster Station, you'll find plenty of attractions to fully experience the British spirit. 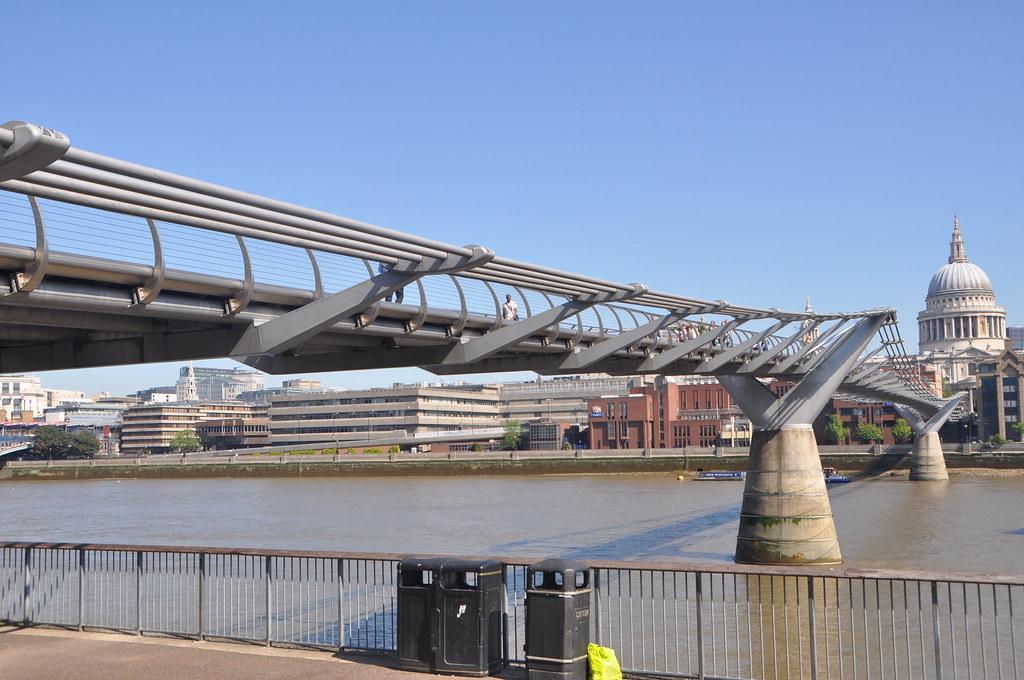 Opened at the very beginning of the 21st century, Millennium Bridge is also featured in the film about a young wizard. In the sixth part, you can see how the death eaters destroy the bridge. But don't worry, the bridge was not damaged. The spectacular scary scene was filmed using computer graphics. Now many people associate it not only with the beginning of the millennium but also with the Harry Potter universe. 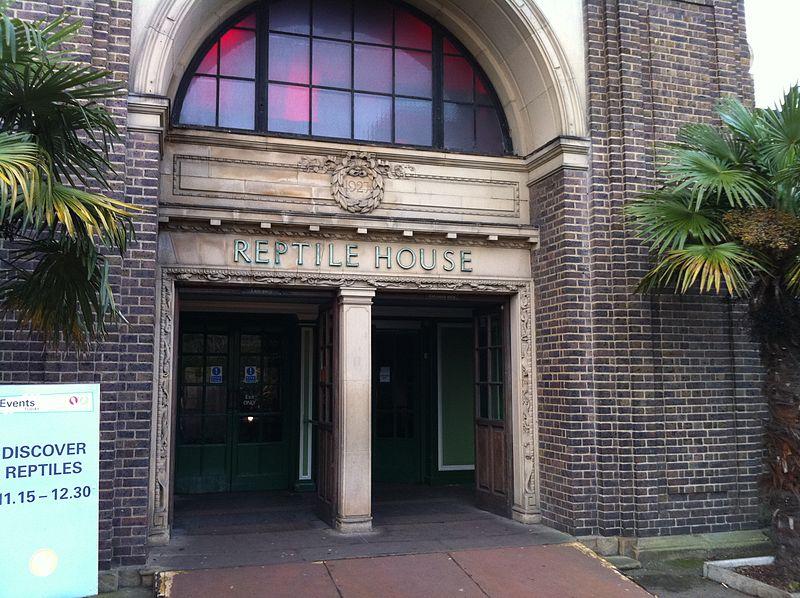 In the first part of the film, viewers observe a scene in which Harry talks to snakes. Also, here he has to take revenge on his cousin Dudley Dursley for bullying.

The episode took place at the Reptile House at London Zoo, opened to the public in 1847. When visiting it, you will plunge into the world of fairy tales, and also get acquainted with rare representatives of the fauna. After all, the zoo is home to over 17,000 animals of 760 species. 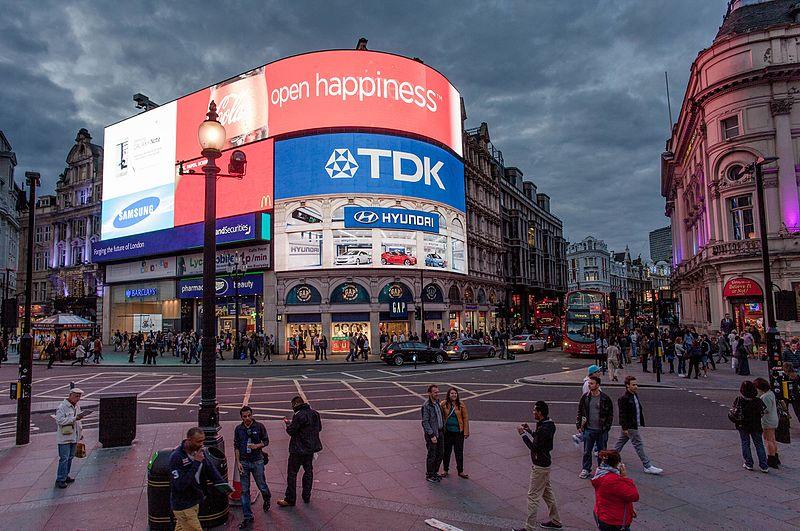 Ordinary streets and squares also appear in the movie. In the final part, three friends – the main hero, Ron, and Hermione, come directly to Piccadilly Circus, and barely manage to dodge the bus. The lively square with shops, restaurants, and the Royal Academy of Arts is a favorite spot for travellers and locals alike. 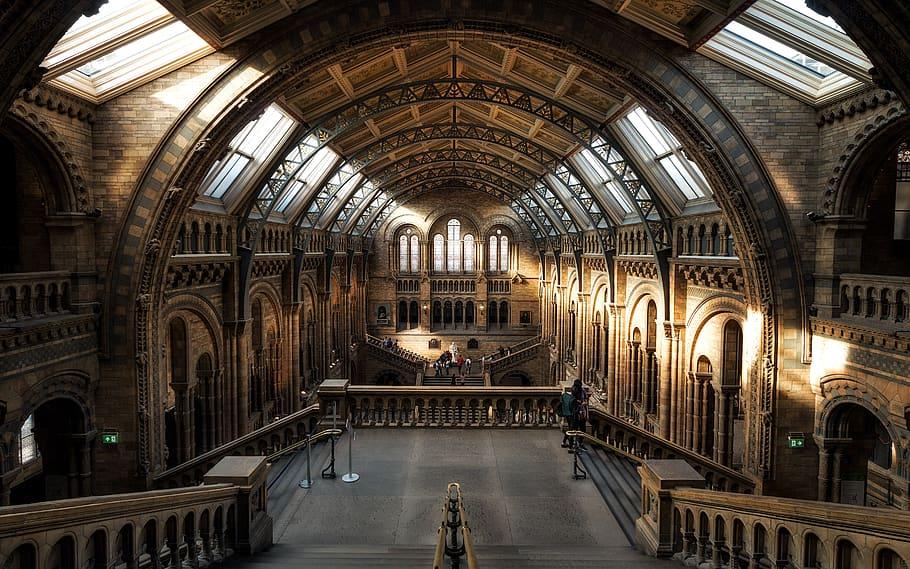 In London, there’s a spectacular building of the Australian Embassy. The building was ideal for the Gringotts Wizarding Bank, where the sorcerers kept their savings. With the help of computer graphics, the developers added a dragon sculpture to the roof and several buildings on the sides.

The bank has featured in several episodes. First, Harry and Hagrid come there for the young magician's money, and in another part of the film, Hermione, Ron and Harry enter the bank in order to kidnap Voldemort's Horcrux. 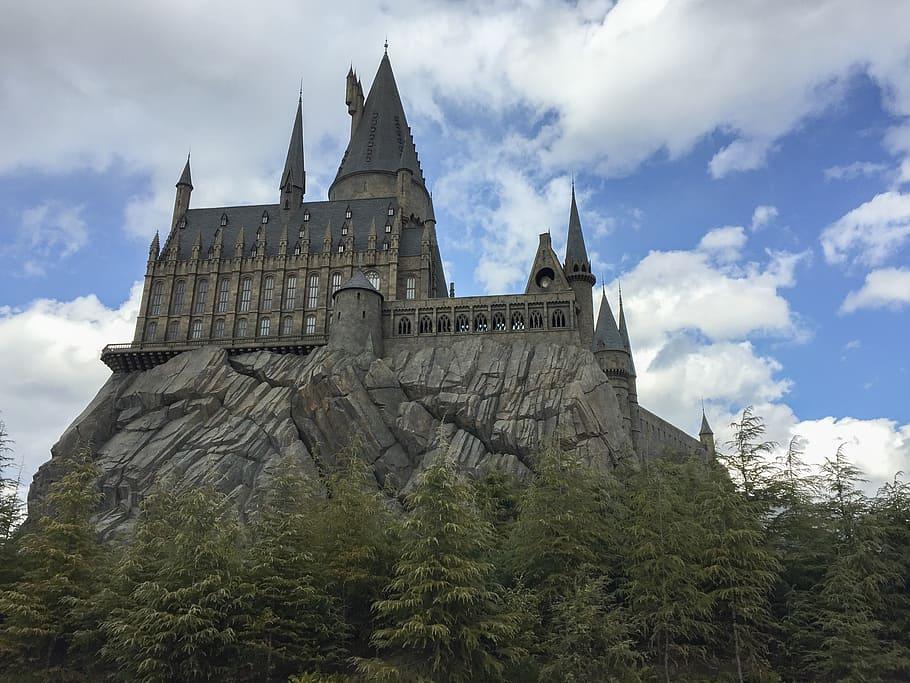 The Forbidden Forest bordered the edges of the Hogwarts, is actually located in Buckinghamshire, nearly 20 miles from the capital. According to the plot of the movie, many dangerous creatures lived there, including acromantula spiders, werewolves, trolls, and centaurs.

Plus the forest itself was very dark, and it was very easy to get lost there. In fact, no special effects were required there. Even today, the trees are so close to each other in this forest, that even on a sunny day it can be very dark there.